The very first term in reception! What a half term it has been. The children have been working hard to learn and follow new school routines and have spent lots of time meeting and making new friends!

To kick start the term, the children thought carefully about healthy foods and enjoyed tasting and drawing their favourite fruits.

They also enjoyed reading and learning all about the story Supertato. They made their own superhero costumes, tried to free the evil pea from the Jelly and created their very own Supertato’s!

Alongside this, the children were very interested in fireman. They role played being in the fire service and wrote letters to the local fire brigade to ask them questions about what they do.

Working together, they built their own fire engine using available resources outside and created their own outdoor fire station to help save everyone from fires.

This term the children have enjoyed role playing and recalling the story of The Gingerbread Man. They have sequenced pictures from the story, role played being characters, baked their own gingerbread men and also created an amazing gingerbread house in the Reception Garden. The children created the house working very well together and thinking carefully about all of the details they needed to make it look like a house. They made lollies using paper and pens available, and created their own pathways using number mats. They even put the numbers in the correct order independently.

As the weather was getting colder, the children became interested in ice. They thought about what makes ice, they explored how Ice melts and even created their own “Iceland” using animals, broken ice and water. They had lots of fun learning about cold parts of the world and the animals that live there.

The children all took part in the school Christmas nativity performance. Purple class were super sheep and blue class were the most amazing stars! They all learnt and performed their class songs so confidently. What a great job! 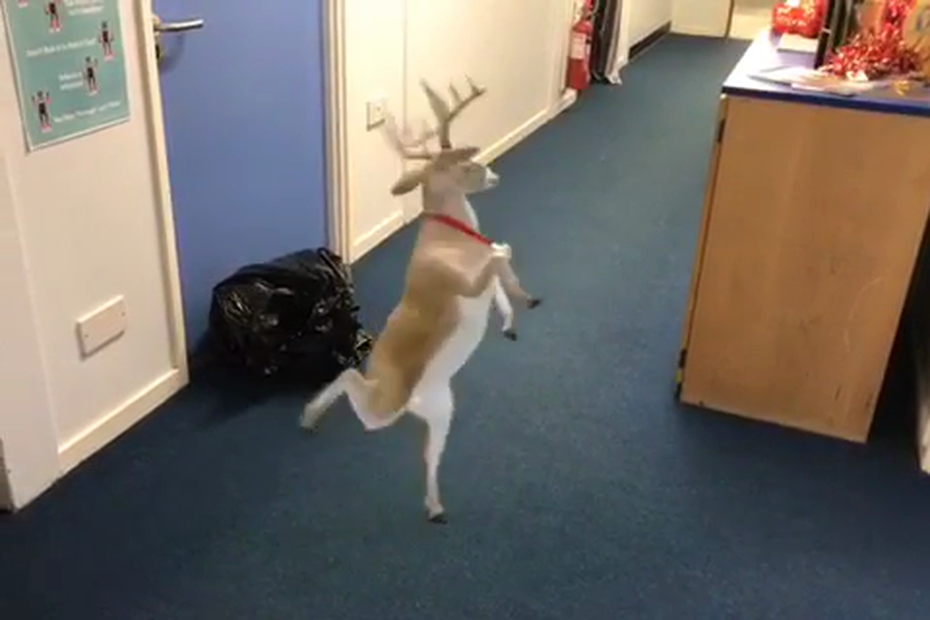 Together, we grow our love for learning.
Top

Unfortunately not the ones with chocolate chips.

Some cookies are necessary in order to make this website function correctly. These are set by default and whilst you can block or delete them by changing your browser settings, some functionality such as being able to log in to the website will not work if you do this. The necessary cookies set on this website are as follows:

A 'sessionid' token is required for logging in to the website and we also use a 'crfstoken' token to prevent cross site request forgery.

Cookies that are not necessary to make the website work, but which enable additional functionality, can also be set. By default these cookies are disabled, but you can choose to enable them below: